Why Do People Wear Those Big Sunglasses After Cataract Surgery? 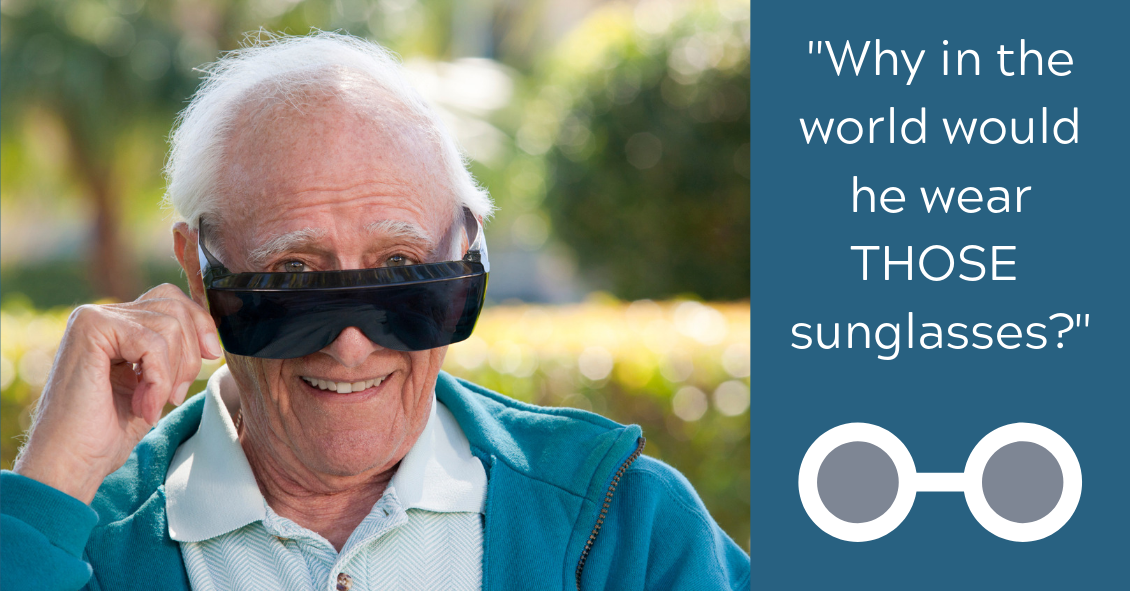 What’s up with people wearing those big sunglasses after cataract surgery?

The main reason is for protection - physical protection to assure nothing hits the eye immediately after surgery, and protection from sunlight and other bright lights.

We want to protect the eye from getting hit physically because there is a small incision in the eyeball through which we have both removed the cataract and inserted a new clear lens. In most modern cataract surgeries that incision is very small - about one-tenth of an inch in most cases. The vast majority of surgeons do not stitch the incision closed at the end of surgery. The incision is made with a bevel or flap so that the internal eye pressure pushes the incision closed.

The incision does have some risk of opening, especially if you were to provide direct pressure on the eyeball. Therefore, immediately after surgery we want you to be careful and make sure that you or any outside force doesn’t put direct pressure on the eye. The sunglasses help make sure that doesn’t happen while you are outside immediately after surgery. It’s the same reason that most surgeons ask you to wear a protective plastic shield over the eye at night while you are sleeping for the first week so that you don’t inadvertently rub the eye or smash it into your pillow.

The other advantage of wearing the sunglasses is to protect your eye from bright light, especially in the first day or two when your pupil may still be fairly dilated from all the dilating drops we used prior to surgery. Even after the dilation wears off the light still seems much brighter than before your surgery. The cataracts act like internal sunglasses. The lens gets more and more opaque as the cataract worsens so it lets less and less light into the eye. Your eye gets used to those decreased light levels and when you have cataract surgery the eye instantly goes from having all the lights dimmed by the cataract to 100% of the light getting through the new clear lens implant. That takes some getting used to and the sunglasses help you adapt early on. Think of this as if you were in a dark cave for a long period of time and then were thrust out into the bright sunlight. It would be pretty uncomfortable. The sunglasses help with that adjustment.

So why do people keep wearing those sunglasses long after their surgery? Mostly because some people really like them. They not only provide sun protection straight on, they also give you protection along the top and sides of the frame, so it is hard for the light to get around the lens.

If you have a spouse who wants to keep wearing those...let’s call them “inexpensive” and “less than fashionable”...sunglasses, but you’d like them to look better, there is a solution. There are sunglasses called Fitovers that go over top of your regular glasses and still provide top and side protection from the sun but look much better than the “free” ones you got for cataract surgery. 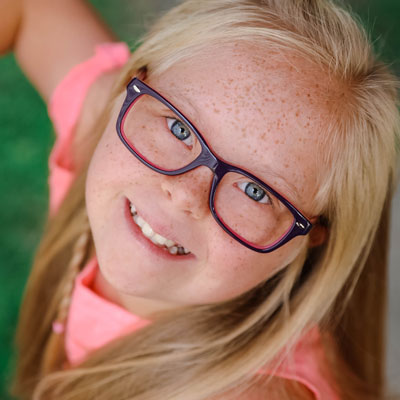 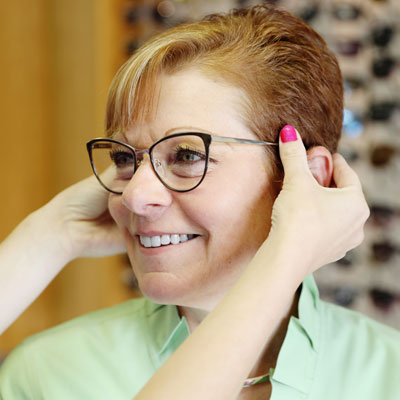 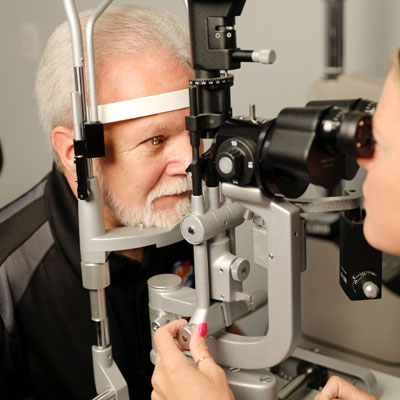 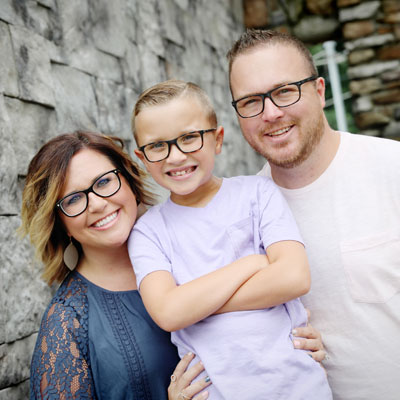